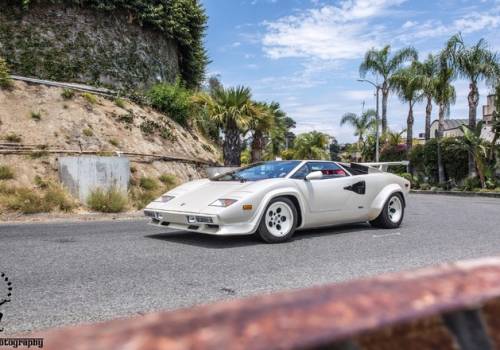 Hire a Ferrari, Lamborghini, Alfa Romeo or Maserati in the UK. Hiring an iconic luxury car is the ideal way to lend style and romanticism to a wedding. These famous Italian sports cars have proved to be extremely popular in adding an extra dimension to a whole host of events such as weddings, parties, film shoots and exhibitions. Browse cheap, affordable and luxury classic car hire on BookAclassic, to make an unforgettable entrance!

Hire a Ferrari, Lamborghini, Alfa Romeo or Maserati adds class to a wedding

Hiring a Ferrari, Lamborghini, Alfa Romeo or Maserati sports car is the perfect way to raise the bar of any celebratory event whether it be a wedding, anniversary, party or graduation ceremony. Just imagine the experience of driving to a wedding in a classic Italian sports car with plush leather seats, a loud proud engine and gleaming bodywork. Our vast experience and exciting collection of classic cars make BookAclassic the ideal wedding car hire booking platform.

Hiring a Ferrari, Lamborghini, Alfa Romeo or Maserati is a great way to guarantee amazing wedding photographs. Featuring one of these sports cars in your photo album is guaranteed to bring back happy colourful memories of the experience of a lifetime. It's hard to imagine a better way of marking such an important event and providing joy for years to come when you look back at your wedding photos with your spouse, friends, children or grandchildren. Hiring a Ferrari, Lamborghini, Alfa Romeo or Maserati for your wedding is not a decision you'll come to regret.

Use BookAclassic's booking platform to browse the largest collection of classic and iconic cars nationwide in the UK. Simply enter the location of your event to see all available luxury car hire near you. Compare classic car rental prices by using our instant quote system. Our customer service team is always on hand to help you find and book your dream classic car.

The origins of Ferrari 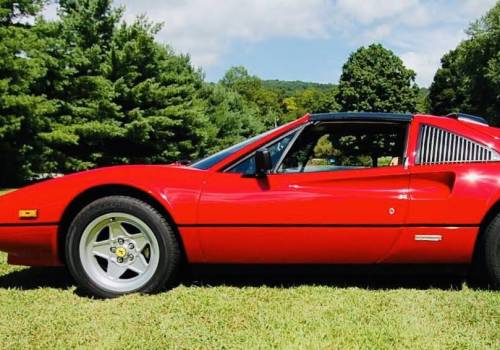 In 1988, Enzo Ferrari oversaw the launch of the Ferrari F40, the last new Ferrari to be launched before his death later that year, and arguably one of the most famous supercars ever made. From 2002 to 2004, Ferrari produced the Enzo, their fastest model at the time, which was introduced and named in honor of the company's founder, Enzo Ferrari.

Ferrari is the world's most powerful brand according to Brand Finance. In May 2012 the 1962 Ferrari 250 GTO became the most expensive car in history.

A brief history of Lamborghini

Manufacturing magnate Italian Ferruccio Lamborghini founded the company in 1963 with the aim of producing a grand touring car to compete with established marques such as Ferrari. The company's first models were released in the mid-1960s and were noted for their refinement, power and comfort. Lamborghini gained wide acclaim in 1966 for the Miura sports coupé, which established rear mid-engine, rear wheel drive as the standard layout for high-performance cars of the era.

Lamborghini grew rapidly during its first ten years, but sales plunged in the wake of the 1973 worldwide financial downturn and the oil crisis. Ferruccio Lamborghini sold ownership of the company and retired in 1974. The company went bankrupt in 1978 and was purchased out of receivership by 1984. Considerable investment was made into the company's expansion and Lamborghini's model line was expanded from the Countach to include the Jalpa sports car and the LM002 high-performance off-road vehicle.

Lamborghini was sold to the Chrysler Corporation in 1987. After replacing the Countach with the Diablo and discontinuing the Jalpa and the LM002, Chrysler sold Lamborghini to a Malaysian investment group in 1994, who proceeded to sell Lamborghini to the Volkswagen Group. New products and model lines were introduced to the brand's portfolio and saw increased productivity for the brand Lamborghini.

The company that became Alfa Romeo was founded as Società Anonima Italiana Darracq (SAID) in 1906 by the French automobile firm of Alexandre Darracq, with some Italian investors. In late 1909 the Italian partners of the company hired Giuseppe Merosi to design new cars. On June 24, 1910, a new company was founded named A.L.F.A., initially still in partnership with Darracq. The first non-Darracq car produced by the company was the 1910 24 HP, designed by Merosi. A.L.F.A. ventured into motor racing, with drivers Franchini and Ronzoni competing in the 1911 Targa Florio with two 24-hp models. In 1920, the name of the company was changed to Alfa Romeo with the Torpedo 20-30 HP the first car to be so badged.

After the Second World War, the company turned to mass-producing small vehicles rather than hand-building luxury models. In 1954, it developed the Alfa Romeo Twin Cam engine, which would remain in production until 1994. During the 1960s and 1970s, Alfa Romeo produced a number of sporty cars, though it struggled to make a profit, and was sold the marque to the Fiat Group in 1986.

Alfa Romeo has competed successfully in many different categories of motorsport, including Grand Prix motor racing, Formula One, sportscar racing, touring car racing, and rallies. The first racing car was made in 1913, three years after the foundation of the company, and Alfa Romeo won the inaugural world championship for Grand Prix cars in 1925. The company gained a good name in motorsport, which gave a sporty image to the whole marque.

The Maserati brothers, Alfieri, Bindo, Carlo, Ettore, and Ernesto were all involved with automobiles from the beginning of the 20th century. Alfieri, Bindo and Ernesto built 2-litre Grand Prix cars for Diatto. In 1926, Diatto suspended the production of race cars, leading to the creation of the first Maserati and the founding of the Maserati marque. One of the first Maseratis, driven by Alfieri, won the 1926 Targa Florio. Maserati began making race cars with 4, 6, 8 and 16 cylinders (two straight-eights mounted parallel to one another).

The trident logo of the Maserati car company is based on the Fountain of Neptune in Bologna's Piazza Maggiore. It was considered particularly appropriate for the sports car company due to the fact that Neptune represents strength and vigour; additionally the statue is a characteristic symbol of the company's original home city.

Hiring a Ferrari, Lamborghini, Alfa Romeo or Maserati couldn't be simpler. Just fill in a few bits of information and you can get a price calculation in seconds. You're more than welcome to contact us if you have any enquiries. We're here to help! 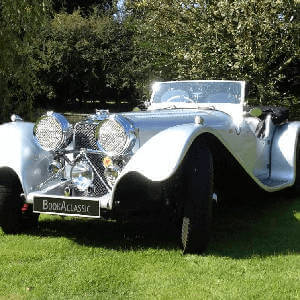 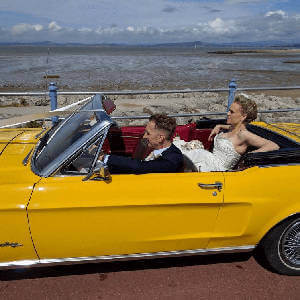 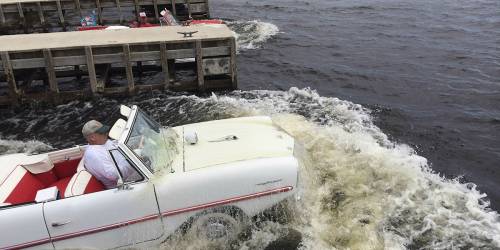 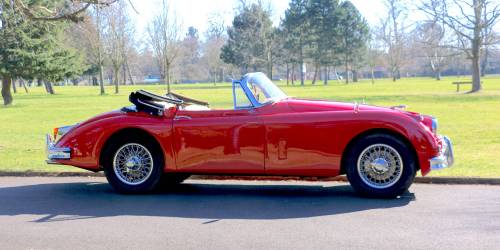 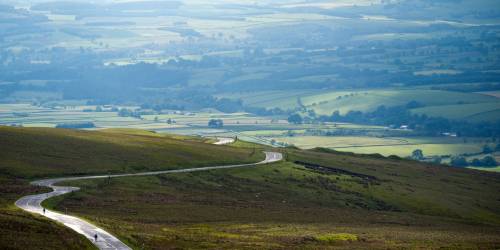 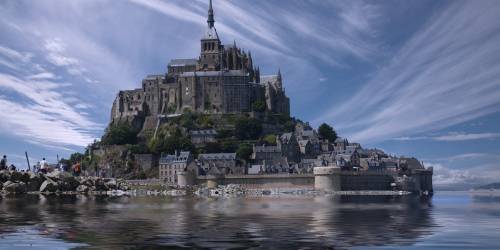